This is ULTRA HiFi,

In standard configuration the Aavik U-150 amplifier have three line inputs. You have the option of adding a DAC section (PCM-DSD) and/or a MC-phono stage to the mix.

The Aavik U-150 includes a powerful 2x300W output section, making it a full featured High-End Audio system all in one box.

The Aavik 150 series is developed on all the experiences gained by the development and production of the highly praised Aavik 300 series and as thus, it carries most of the Sonic DNA from its famous larger siblings. 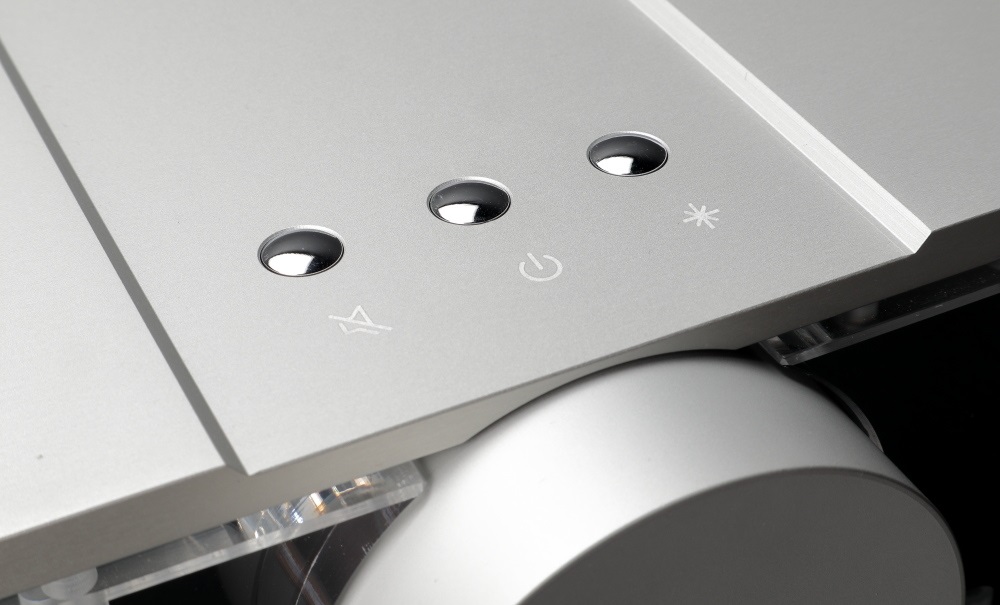 The sleek and sporty exterior design of both models gives you very simple and intuitive controls and a clear and easy to see dot-matrix display – everything straight forward to operate.

If anything, the Aavik U-150 falls into the inviting sounding presentation, although that makes it sound like its a bad thing. Actually, it just makes music sound like it’s the kind of thing you’d want to listen to, rather than analyse. It’s dynamic and exciting, accurate, and yet not bland or sparce. It’s just a damn good amplifier, and a perfect ambassador for Class D. What  he Aavik U-150 does so well (as the U-300 does so well) is deliver a consistent and integrated performance. Some amplifiers are a great DAC with a mediocre amp attached, or a fine line-stage with an afterthought of a phono section. The Aavik platform is none of those things. It is an exciting performer regardless of whether you are using the line stages, the DAC or  he phono. And, also like the U-300, the Aavik platform really ties the music together well. Music flows well with Aavik, and the sound easily moves from theme to theme and from beat to beat.
What was a limitation on the U-300 remains a limitation here too. Only, in the context of an amplifier that costs €10,000 these problems are even less well founded than on an amplifier that costs €25,000. The need for a balance control remains, and the dynamic range of the amplifier is good, but not outstanding. This becomes less of an issue with a €10,000 amp  necause it’s less likely to be partnered with the kind of loudspeakers than highight such dynamic foreshortening. Toe-to-toe, the dynamic range of the U-150 is probably a little more constrained compared to the U-300. 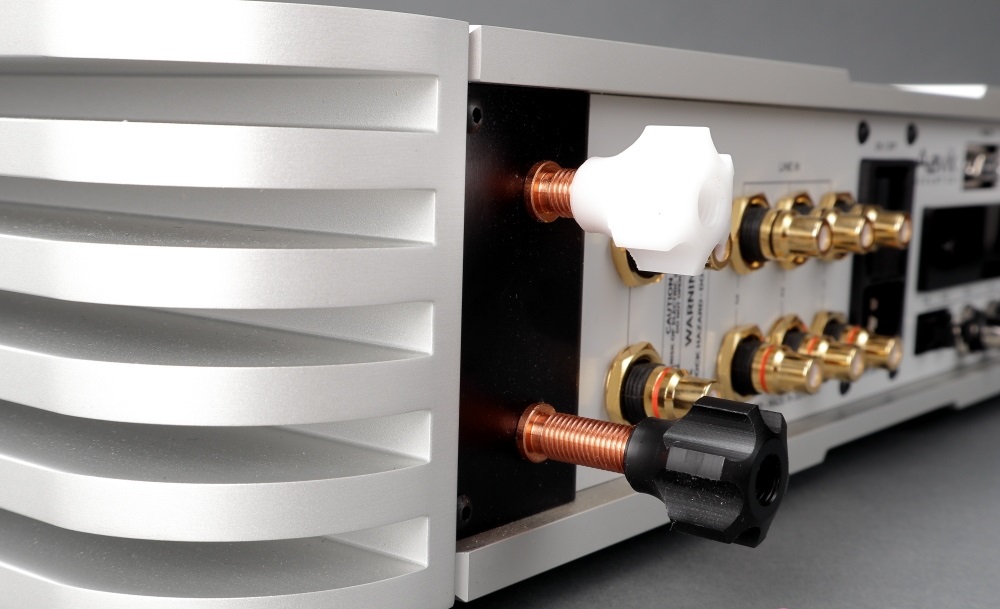 The U-150 doesn’t have the same giant killing properties, but possibly it’s not meant to have such properties. This will not be used with loudspeakers of such full-range and dynamic
performance that they can fell trees at 20 paces. The U-300, on the other hand, might just end up in such a system. It doesn’t have any more muscle or definition, but maybe it just
can bench-press slightly more pounds when it’s needed to. I return to the big question again. Will the U-150 cannibalise sales of the U-300. The more time I spend with the notion, the more I think it might. Yes, if you are looking at the two from the position of a gazillionaire with a pair of giant loudspeakers, then the U-300 does have a little something extra in tow. But the thing is, I struggle to find that little something extra in day-to-day listening.

The U-300 remains a great amplifier, but the U-150 is almost the same amplifier for a lot less money. That makes the U-150 an excellent addition to the audiophile roster of great products. When it comes down to it, the Aavik U-150 stands independent its bigger brother. It reaches a different market and maybe those looking for a €25,000 amp will not even countenance the idea of a €10,000 amp, even if they perform almost identically. But at that €10,000 price point, the world just got a new champion. There can’t be many amplifier brands that would do something quite as bold as Aavik hasdone here! 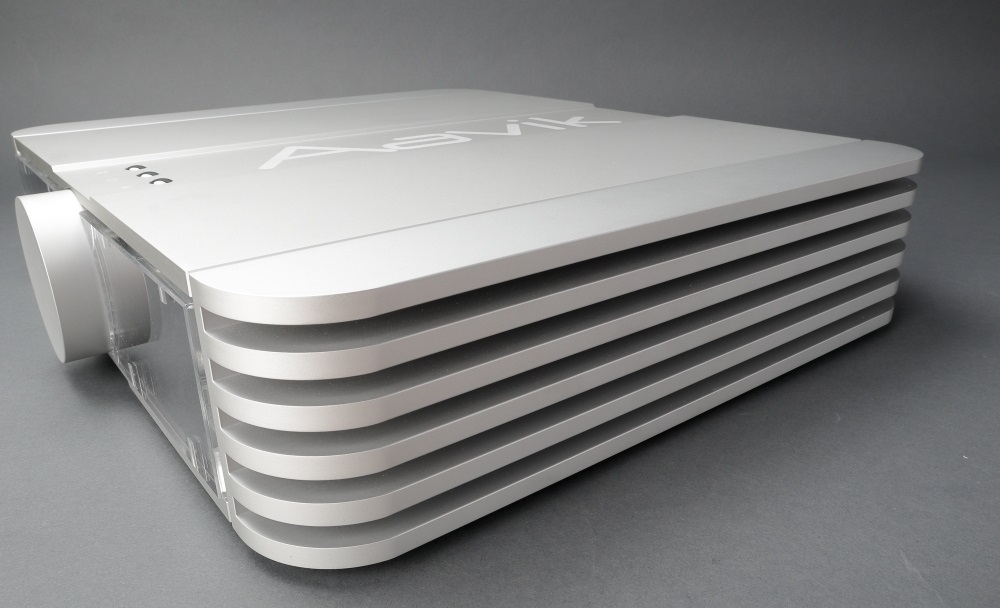 At approximately 37lbs. and 300 watts per channel, this Class D design includes not only preamp and amplifier stages, but also an adjustable RIAA phono stage and full featured DAC. Advanced mechanical and electrical grounding has been implemented throughout. This has become an important consideration for virtually every product developed by this design team. An adjustable gain is provided in three steps (3, 6, 12dB) for each line input. I was also impressed by the hybrid volume control that works in the digital domain but turns off when the volume is set.The DAC seems to be the key with extraordinary levels of transparency and dynamics. Digital inputs include SPIDF, TOSLINK and asynchronous USB up to 24-bits/192kHz. I have never heard a Class D amplifier design sound so smooth and natural. Chief Designer Michael Borresen has hit this one out of the ball park. It might be worth a trip to Denmark to beg, borrow or steal this little jewel.